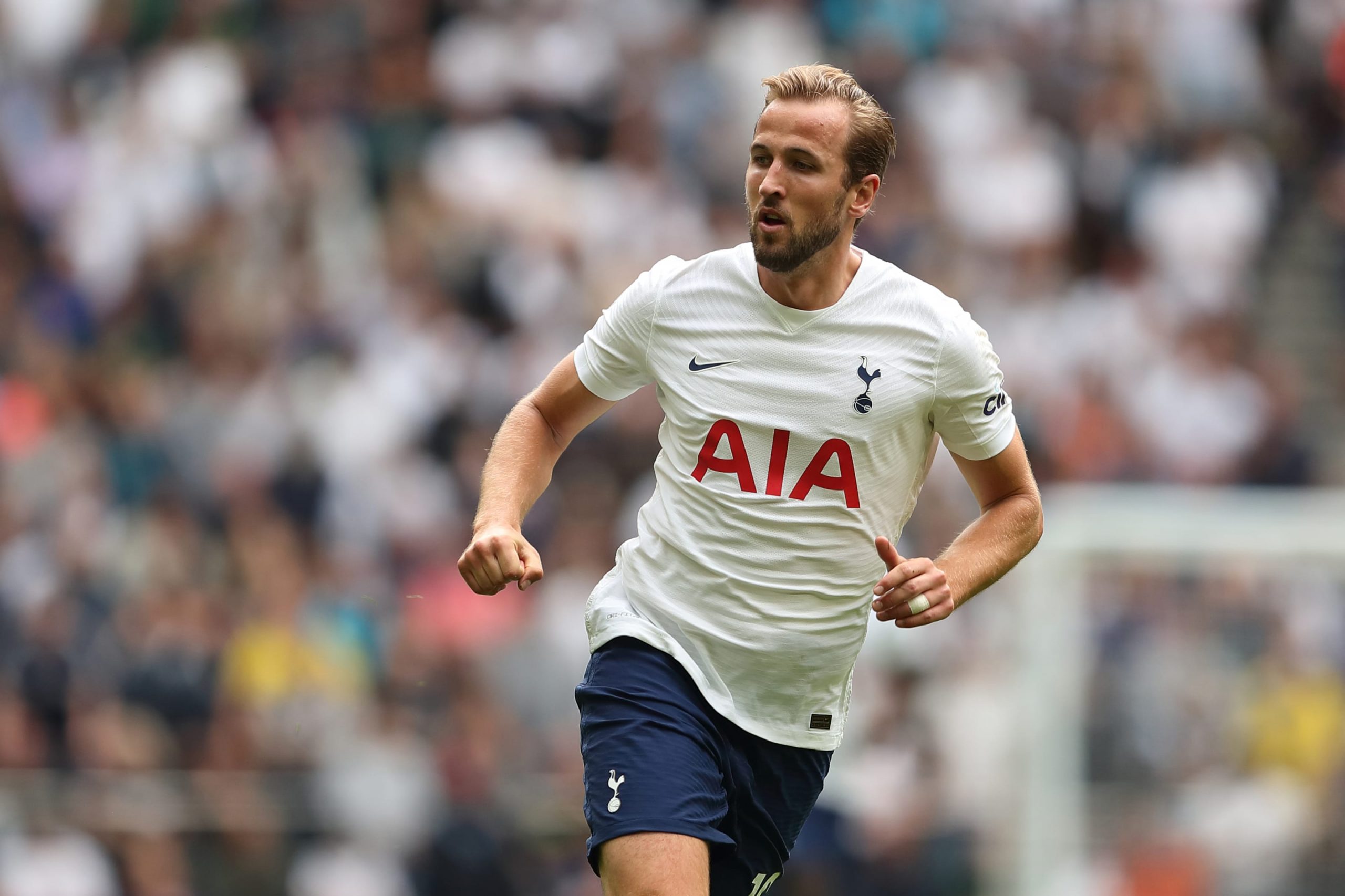 With the bitter defeat of both teams by their opponents on Sunday October 24th 2021, The Red Devils and The Spurs are desperate to regain their pride as they battle each other on Saturday. Tottenham will host their old rival, Manchester United, at the Tottenham Hotspurs stadium at 17:30 pm BST on October 30th 2021.

Although the Spurs are one point ahead of the Red Devils, the two teams are more or less alike in form. Both teams have weak defences, and their top players are either benched or not creative enough to score desired goals and keep fans happy.

Manchester United has battled with Tottenham 58 times in the Premier League stats. The Ole team won 36 times, drew 12 games and lost 10 times to the Nuno-led squad.

With each team vying to be among the top 4, the game will be tough, but the United’s have greater chances to tighten their defence.

Who will win the battle between the two competitors? If you’re rooting for Manchester United, William Hill gives you a superb 20/27 for the Red Devils to defeat the Spurs.

Just register and bet £10 to enjoy £40 in free bets for Sports + £10 Casino Bonus. Register through your mobile using the promo code T50, only for UK & Ireland bettors. Don’t pass over this rare opportunity to win!