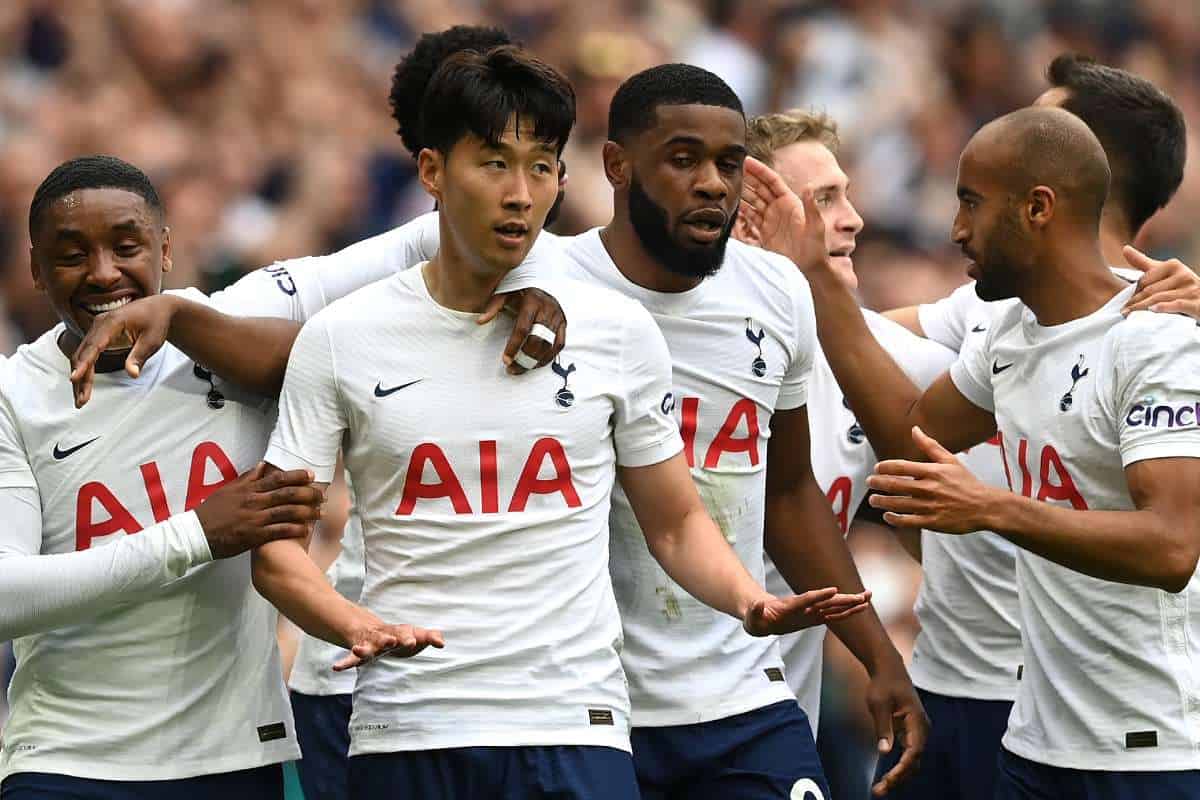 There is no argument, Tottenham vs. Liverpool is the game of the weekend! The excitement is overwhelming as both sides take to battle at the White Hart Lane on Sunday. On one side, we have a COVID-struck Tottenham side attempting a remarkable resurgence under Antonio Conte.

The statistics have not been discouraging so far. Conte has won three and drawn one in his four premier matches in charge of Tottenham. More interestingly, a markedly porous Tottenham defence (leaking goals right, left, and center) has managed three clean sheets!

On the other side is a relentless Liverpool, sworn to overtake Man City at the lead of the table. Liverpool executed a superb comeback against Newcastle. A blend of genius, luck, and fierceness came together to see the likes of Alexander Arnold and the gluttonous-for-goals Mohammed Salah firing Liverpool back from 1-0 down to 3-1 winners.

This makes it nine consecutive games won for Liverpool, meaning they are inevitably swelling with confidence going into the match against Tottenham. Why wouldn’t they when Liverpool have scored three times as much as Tottenham’s goals this season?

Would the Tottenham vs. Liverpool encounter deliver a barrage of goals? On the other side, would it be a goalless encounter? If you boldly choose the latter, William Hill is dishing you sweet 16/1 for the Tottenham vs. Liverpool match to end 0-0. If you have got the guts, place a bet on a 0-0 full-time scoreline, and if it comes out so, William Hill is doling you 16 times your bet!