Home Promotions William Hill: Back Over 2.5 Goals With Sweet 13/10 On Offer For Wales Vs Iran To See Goals Flow
Updated: November 2022

William Hill: Back Over 2.5 Goals With Sweet 13/10 On Offer For Wales Vs Iran To See Goals Flow 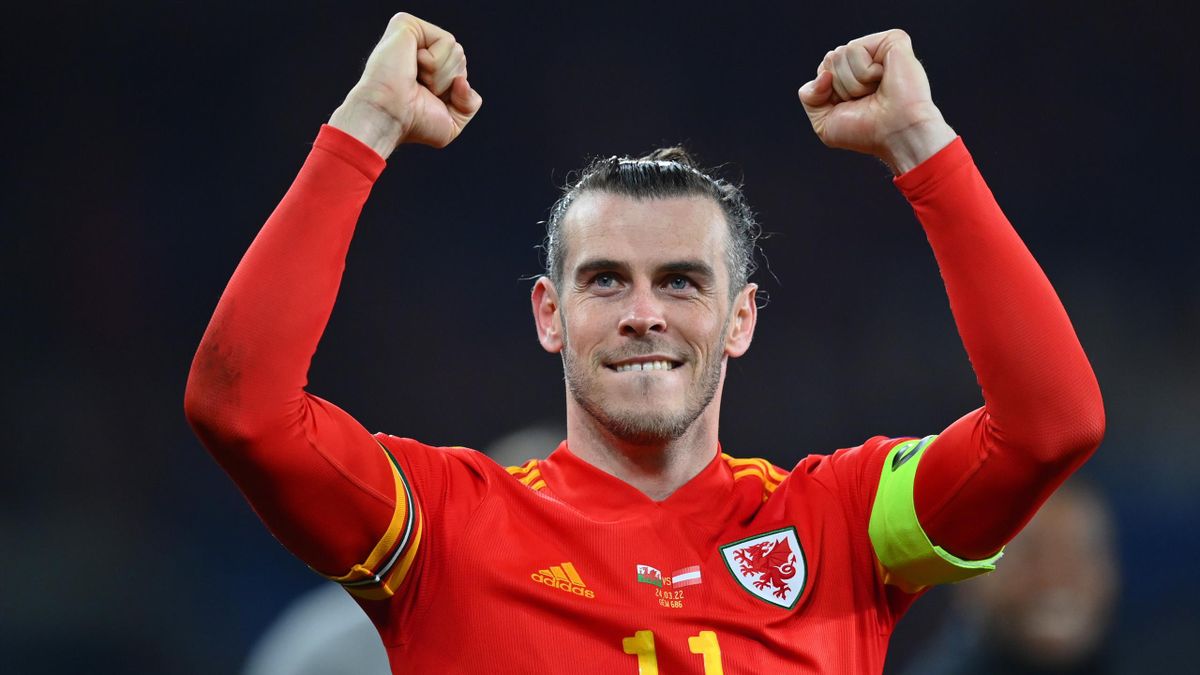 Wales and Iran know that a win in their Group B match on Friday at the Ahmad bin Ali Stadium will be vital to their chances of advancing to the World Cup knockout rounds. Wales fought back against the USA a deserving share of the spoils after Iran had lost 6-2 to England on Monday.
Gareth Bale’s penalty gave Wales a point against the United States, and they know the significance of both a win and a healthy goal differential in this game. If they are to stand any chance of progressing ahead of the United States, who are also expected to defeat Iran, they need to score a lot of goals, not just secure a victory.
Their result against the United States puts them in a balanced position in Group B. England is expected to finish first in the group and could even win all three group games. Wales would have four points going into the decisive game versus England if they win this one.
Iran on the other hand, would put in a stronger performance than their opening 6-2 loss to England and banish the memories of their dreadful performance if they are to stand any chance of progressing to the knockouts. While many would have expected Iran to present a stiffer challenge for the Three Lions than they did, few people genuinely thought that Iran would get a positive result against Gareth Southgate’s men.
Iran conceded three goals in the first half and conceded three more in the second half as England’s free flowing football blew them apart. Iran’s only positive from the match was the two goals they scored, giving them hope that their attack could cause any team problems, especially against Wales when they will expectedly have more of the ball.
Both teams will be eager to get the better of each other and this match is finely poised. William Hill is offering a sweet 13/10 for both teams to hit over 2.5 goals in Friday’s encounter.