William Hill: Back Manchester City Poised For Victory With Sweet 2/9 On Offer For Pep’s Team To End Group Stage In Style 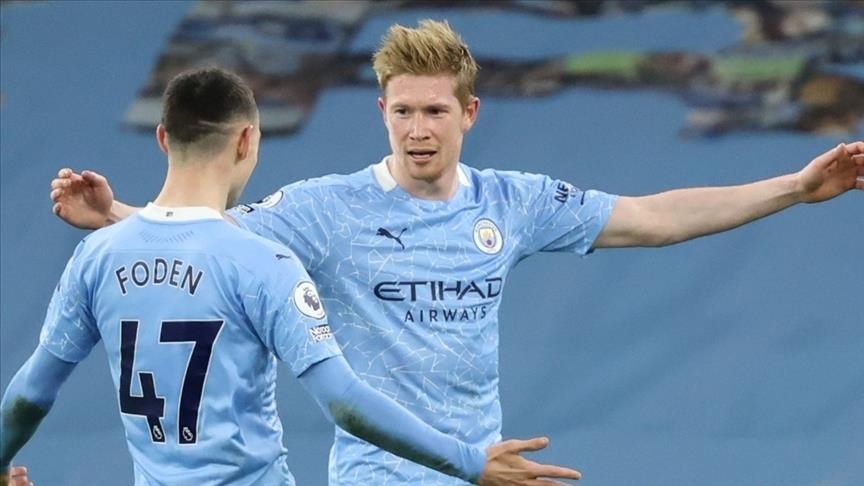 With the Champions League group stage drawing to an end, Manchester City will be hoping to sign out with a victory and complete an unbeaten group-stage campaign when they host Sevilla at the Etihad on Wednesday.
City ensured they kept the pressure on Arsenal at the top of the Premier League standings by claiming a slim 1-0 victory over Leicester City at the King Power Stadium on Saturday courtesy of a superb second-half freekick from the ever reliable Kevin de Bruyne.
Pep Guardiola’s side now turn their attention to the Champions League, where they are one of just four sides yet to suffer defeat this season and have secured their place in the knockout stages with a three-point cushion at the top of Group G.
Sevilla are in a bit of a disarray at the moment. Despite sacking Julen Lopetegui a few weeks ago and appointing Jorge Sampaoli as their new first-team coach, the Spanish side are yet to find the spark they would have loved and they sit 18th in the league standings after a 1-0 defeat at home to Rayo Vallecano at the weekend.
Despite being without free scoring striker Erling Haaland for the visit of the Spanish side, Manchester city are still clear favourites to win this match and Sampaoli’s men are not expected to spring a surprise upset. With Haaland having scored 22 goals across all competitions after just 16 games, his absence will undoubtedly be felt by Manchester City, but City’s attacking options should ensure his presence is not fatal.
Sevilla are primed to drop into the Conference League, but will be determined to go out with a fight. However, City are expected to prove too much for them to handle and William Hill is offering a sweet 2/9 for the Cityzens to cruise past the visitors and end the group stage in style.