Vbet: Liverpool To Edge Napoli With Tasty 16/19 On Offer For Klopp’s Men To Triumph 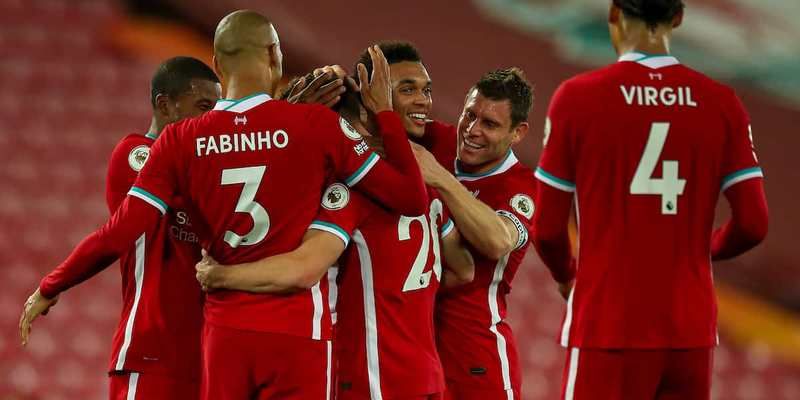 Liverpool hosts group leaders, Napoli at Anfield in the last game of the Champions League group stage with all still left to play for in Group A. However, with a vastly superior goal difference, the Italian team can be confident going into this match as Liverpool will have to win by a huge goal margin to seal top spot at the expense of the visitors.
Although Liverpool are slight favourites to win the game, Napoli are undoubtedly in better shape going into Tuesday’s match, coming on the back of a 4-0 win over Sassuolo at the weekend. Liverpool, however, look a different team from the one that narrowly missed out on the Premier League title on the final day of last season, with Virgil Van Dijk losing a Premier League game at Anfield for the first time since he joined the team in January 2018 after a devastating 2-1 loss to Leeds United over the weekend.
Injury-related selection problems have prevented manager Jurgen Klopp from playing several important players. Luis Diaz and Diogo Jota, two main forwards, have left him without a top front pair, and he has struggled to pitch his strongest lineup due to a rotating cast of injured midfielders. Liverpool have only scored more than one goal once in their last five games across all competitions which has resulted in a poor run of form including defeats to lowly teams Nottingham Forest and Leeds United.
Napoli are flying while Liverpool are struggling. The Blues have won 13 straight games across all competitions and have yet to taste defeat this season. They’re scoring goals like nobody’s business right now and are perhaps the hottest team in all of Europe. Despite Liverpool’s Domestic struggles, they have managed to remain consistent in Europe and Vbet offered a tasty 16/19 for Klopp’s team to end the group stage with a victory.