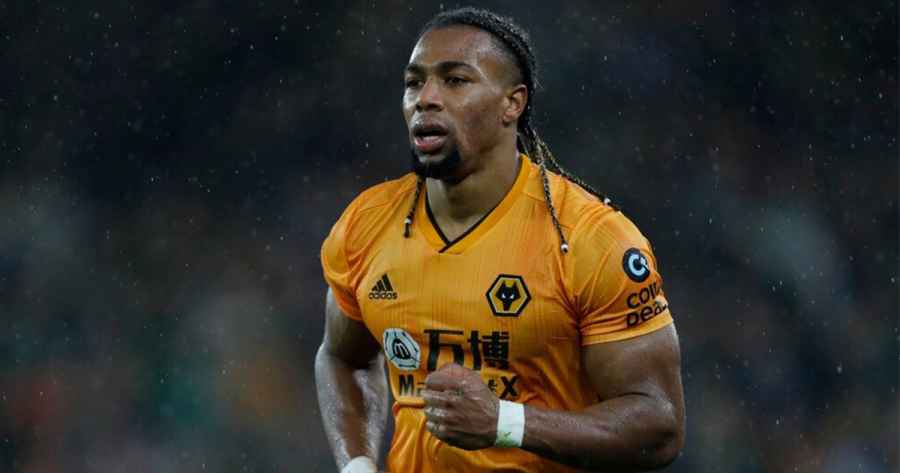 Wolves were fortunate to emerge from their midweek encounter with Brighton with three points. The incredible resilience levels they showed to survive the late barrage from Brighton during the eleven minutes of added time was noteworthy.

Well, they would need more than luck when they face Chelsea this weekend. Chelsea is one side violently seeking victory. With a recent 1-1 draw to Everton and a 3-2 defeat to Westham, Thomas Tuchel’s side can’t afford any more slips if they are to keep the title battle against Liverpool and high-flying Man City alive.

Their recent 1-0 victory over Brighton makes Wolves the first Premier League team since Wigan in the 2008/09 season to play six consecutive matches with a total goal count not exceeding four goals. So how would Wolves’ attack cough up the goals? Well, the energetic likes of Adama Traore will have to show up and make life miserable for Antonio Rudiger and co. The winger is notorious for his pace and trickery, with a solid reputation of giving elite defenders a run for their money.