Skybet: Exciting 6/4 For Over 3.5 Goals As Fulham Hosts Blackpool 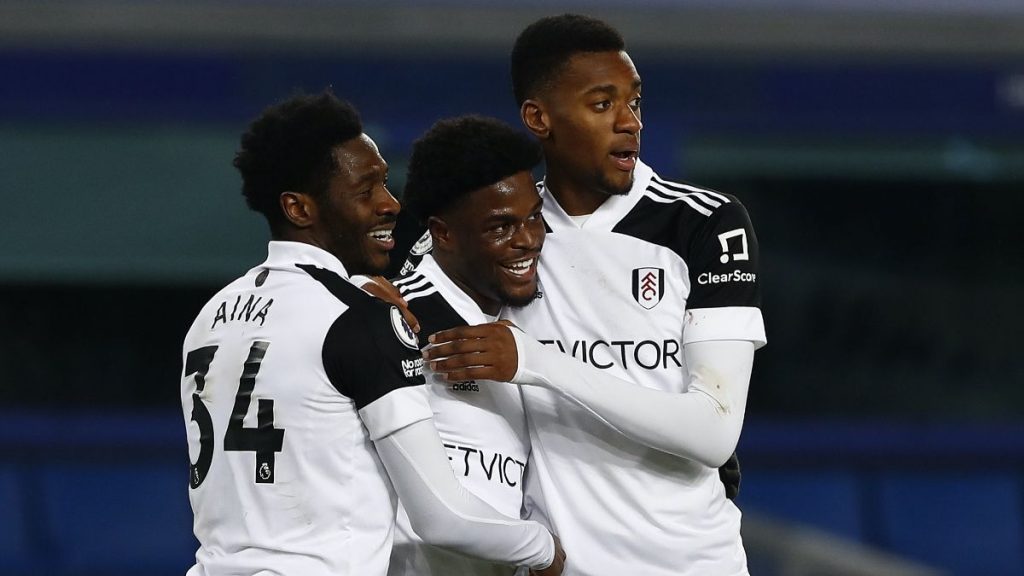 Fulham host Blackpool on Saturday with the hope of continuing their phenomenal form, which has seen them score 22 goals in their past four games, including a 7-0 win against Reading. A win would see Marco Silva’s entertaining Cottagers further extend their advantage at the top of the table.

Fulham have won their past four Championship games, scoring a total of 22 goals in the process, but Blackpool will be seeking to emulate their 1-0 win over the west London club in September.

However, while Silva’s team has scored a lot of goals, they have also conceded six in their last three games, indicating that their game strategy is more focused on scoring goals than on preventing them.

In their last five home games, they’ve only kept one clean sheet, and Blackpool have scored in each of their last six games in all competitions.

Fulham has scored 28 goals in their last four encounters, with a score of 22-6 in their favor. With an average of seven goals scored each match during that stretch, the offer of 3.5 goals represents good value.

Blackpool aren’t known for their goal-scoring prowess, but their most recent away match ended in a 3-2 setback to Huddersfield Town, and an open match is predicted. When the visitors travel to London this weekend, both teams are expected to have chances, with each side scoring at least once.

Skybet is offering a whopping 6/4 for over 3.5 goals on Saturday. If you fancy both teams scoring more than four goals, then stake big and win big with Skybet when the ball hits the nets more than four times.