SBK: Back Raheem Sterling To Score With Delicious 23/18 On Offer 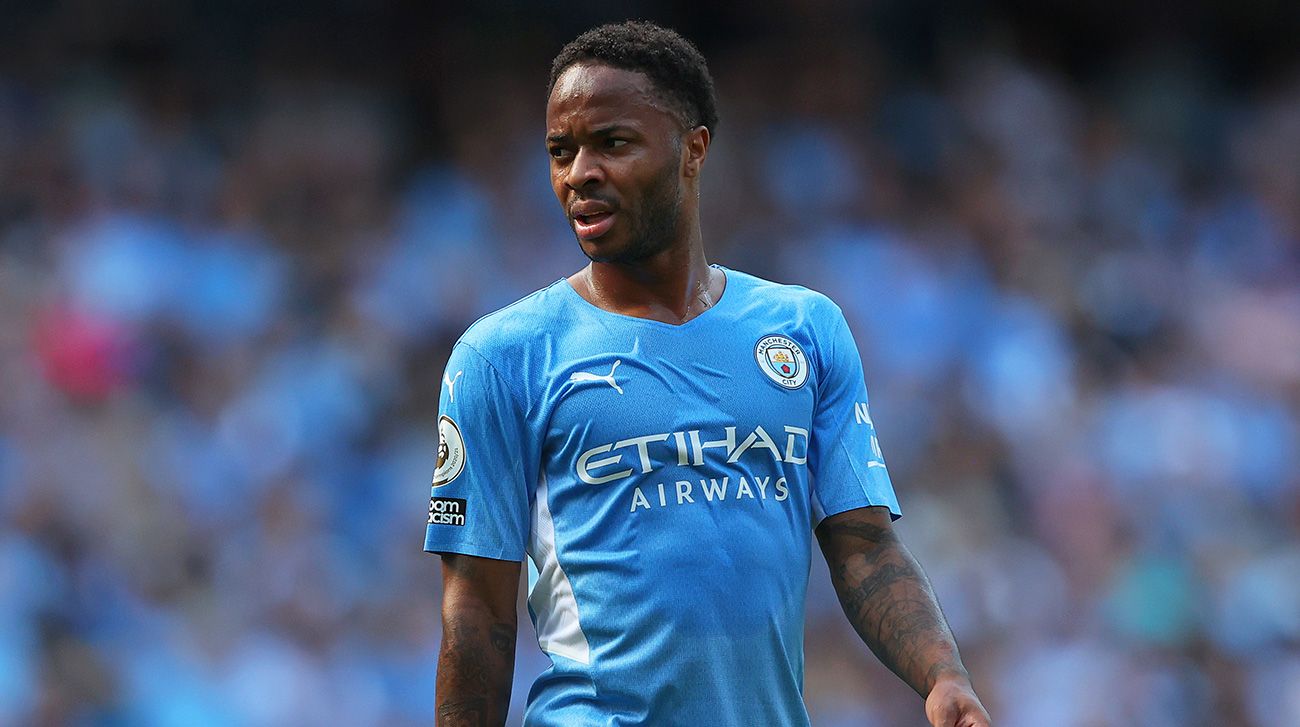 Man City impressed in midweek in the Champions League away at Sporting CP, but the focus now shifts back to the Premier League and a home game against an out-of-form Tottenham Hotspur team.

The Citizens are well on their way to defending their title, but they can’t afford to be complacent for the rest of the season. Kevin de Bruyne was rested in a 4-0 win over Norwich City, but the Belgium international, along with Rodri and Kyle Walker, should start against Spurs. Gabriel Jesus, on the other hand, is still in the recovery room.

Tottenham are on a poor run of form, with losses to Chelsea, Southampton, and Wolverhampton in their last three league games. Spurs are in a bad mood ahead of their journey to Manchester, and they are unlikely to disrupt Manchester City’s rhythm at the Etihad Stadium. Defender Japhet Tanganga is still in the hospital, while Oliver Skipp has significant question marks over his fitness and will be evaluated before the game.

Raheem Sterling has three goals in his past three games in all competitions, and he will be looking to add to his tally against Tottenham. Sterling has scored six goals against Spurs during Pep Guardiola’s management, and with the visitors’ defense looking shaky on Saturday, he might easily add to that record. Feel free to back Sterling to hit the target again with SBK offering a delicious 23/18 for the Englishman to score again.