PaddyPower: Appetizing 45/1 for Gabriel Martinelli to score a hat trick against Norwich 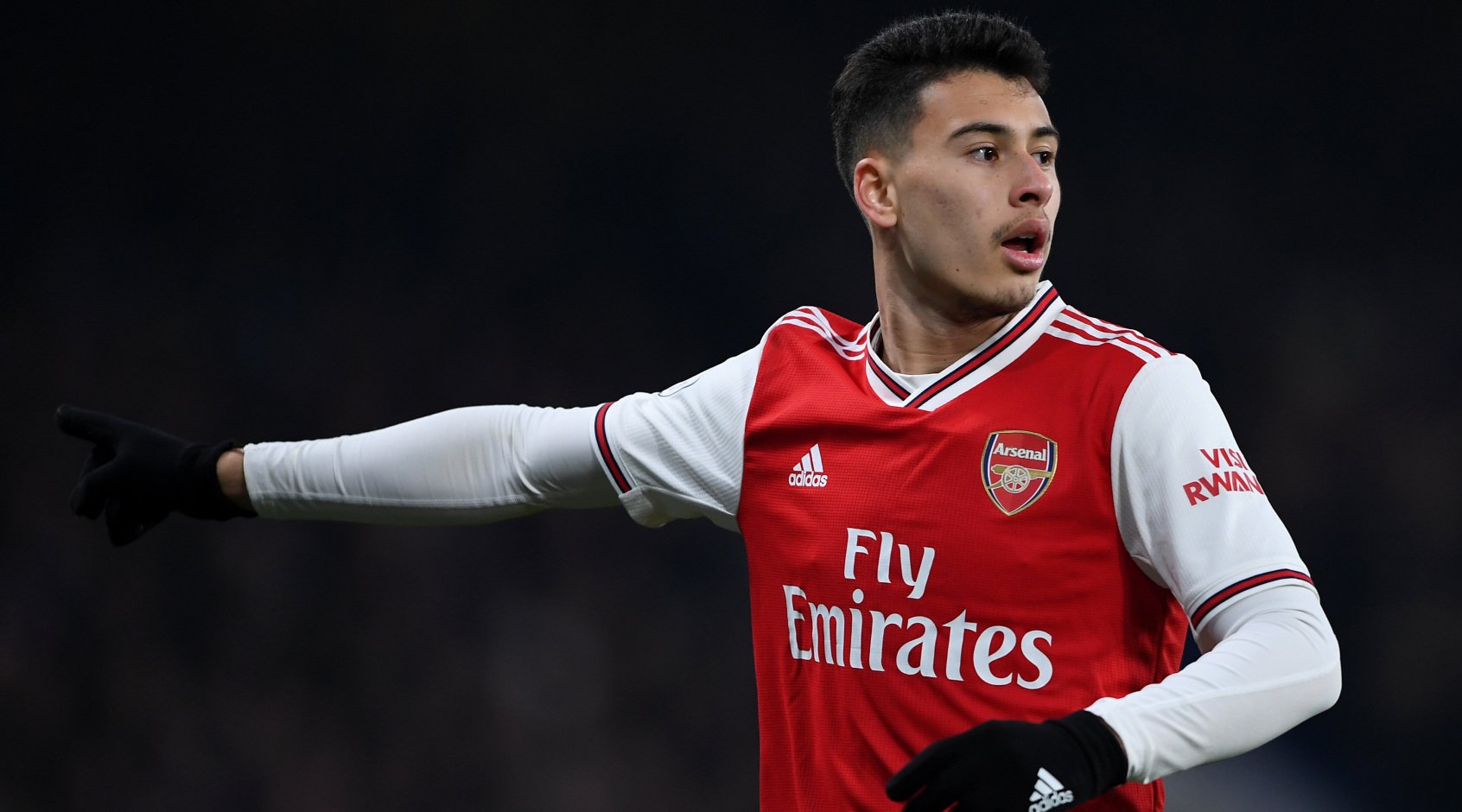 The season has been far from glamorous for Norwich. They are yet to taste victory in their last five matches in the Premier League, having lost thrice and drawn twice. Within this interval, they have conceded seven goals and scored only once. Yes, gloomy, you may say.

Well, aside from the dreary results, Norwich have had its fair share of misfortune. Its last two games were postponed due to a COVID-19 outbreak in the team. Therefore, it wouldn’t be the kindest reintroduction into the rigors of Premier League football for Norwich when they take on Arsenal on Sunday.

It is even more unfortunate for Dean Smith’s Norwich that they meet a resurgent Arsenal. Arteta finally appears to be molding Arsenal in his image. In the Premier League, they have recorded three straight wins (which memorably saw them breaking back into the top four after “centuries” out) in their last games. Furthermore, a 5-1 mauling of Sunderland in the EFL Cup further garnishing on Arsenal’s seeming revival.