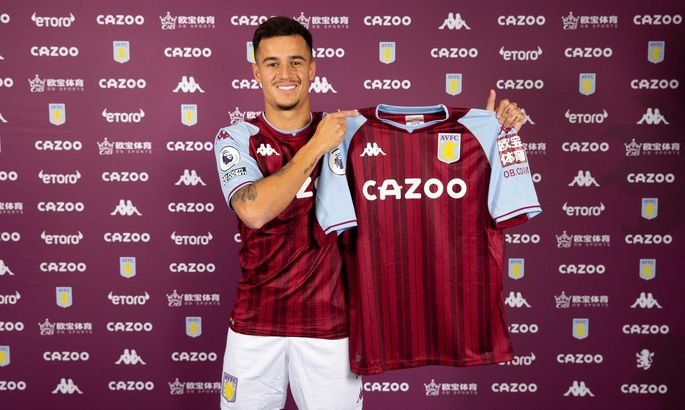 Steven Gerrard and his men will fancy getting their pound of flesh back when they welcome Man United to the Villa Park.

Ralf Ragnick’s men arguably sneaked out of their FA Cup clash with Aston Villa some days ago with a 1-0 win. It would take some heavy whitewashing to deny the volumes of controversy that match dripped with, especially with two goals disallowed.

Villa Park (at the moment) gives Gerrard’s men a unique psychological edge. They have scored in all of their last nine home games. Would they do that against Man United on Saturday?

While Steven Gerrard’s appointment has stemmed the decay at Aston Villa, Aston Villa are yet to be “discharged from the hospital”, with the team still dancing around the bottom five.

Well, it seems the Aston Villa’s transfer chiefs are working hard to get the club back to health. The January transfer window has seen the tasty additions of big names like Philip Countinho (from Barcelona) and Lucas Digne (from Everton).

Aston Villa must be celebrating their acquisition like the infamous class nerd celebrates a date with the coveted college cheerleader. It is not every day that players leave top sides like Barcelona for middle-table teams like Aston Villa.

While we applaud Coutinho’s football courage to take the unsavory downward leap, would he make a case for such a move against Man United? Will he score when Villa plays Man United?

Here is something interesting.

PaddyPower is giving some desirable odds of 9/1 for Coutinho to score first against Man United. Place a bet with PaddyPower for Philip Coutinho to be the first goal scorer of the Aston Villa vs. Man United match, and PaddyPower will give you 9x of your wager if that comes true.