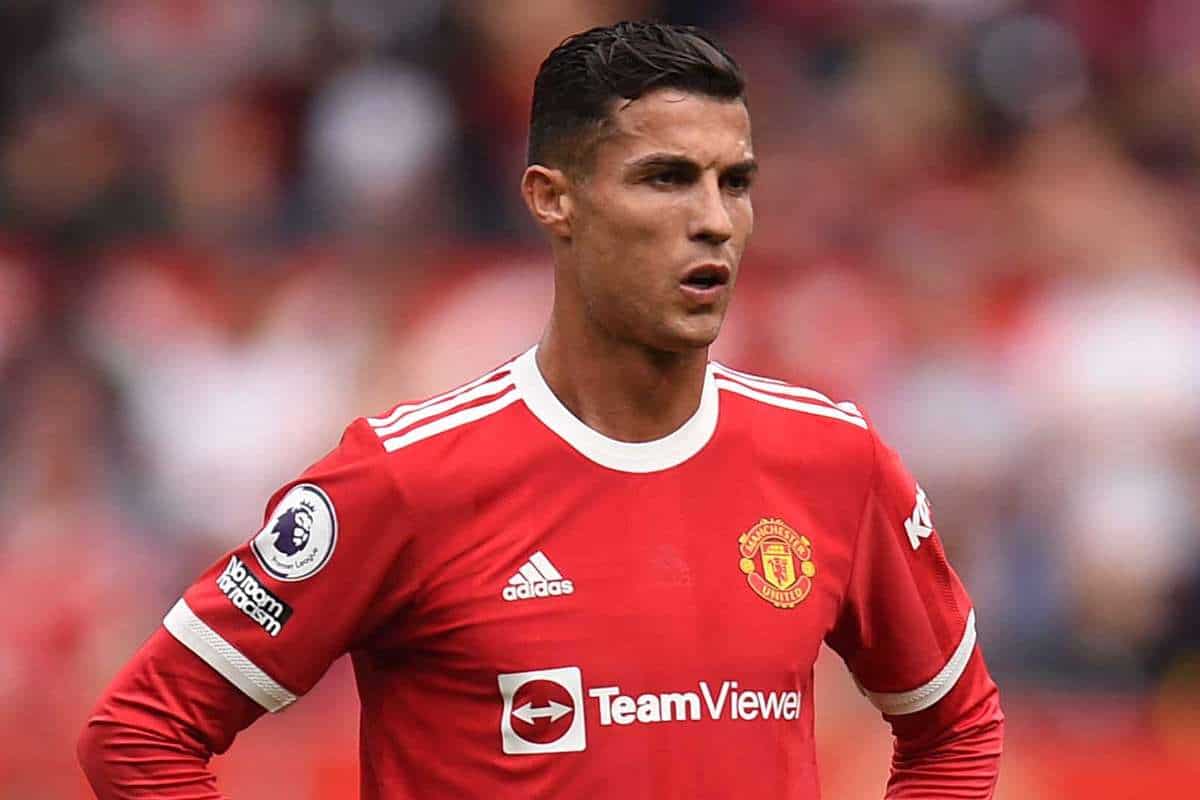 There is no piece of exaggeration in saying Man United are in crisis. A 1-0 defeat at Molineux against Wolves had the walls caving in on Ralf Ragnick as his side dished fans one of the worst football matches they have played this season.

No courtesy needed: things are not working at Man United. A side rich with the illustrious talents of Cristiano Ronaldo, Rashford, Jordan Sancho, Mason Greenwood, and Bruno Fernandes have not lived up to (deservedly) high expectations.

The FA Cup clash against Aston Villa at home gives Ralf Ragnicka a critical opportunity to change the narrative. Unfortunately, Aston Villa are no longer the dreary side they were under Dean Smith.

It would be hard to disregard the bouts of improvement we have seen in Aston Villa’s displays since Steven Gerrard took charge. The side seems to be finally clicking, as seen in the upsurge in the points they are taking from games.

When Man United and Aston Villa meet on Monday, how would it turn out? Would it be a feast of goals given that the likes of Ronaldo would be desperate to get back among the goals?

On the other hand, would there be a drought of goals? Would the encounter end goalless?

Yes, and Mansion Bet is serving you yummy odds of 14/1 for Man United Vs. Aston Villa to end 0-0.

Hurry, place your bet, and should be scoreline end 0-0, you could be dancing to the bank with eleven times your stake!