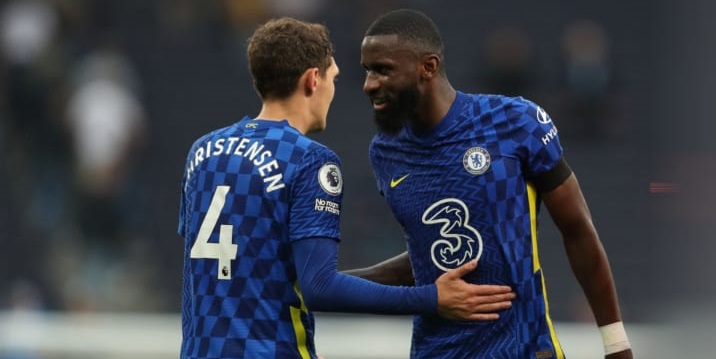 The weekend comes with the characteristic thrill of the Premier League. This time, heavyweights Chelsea and Man City will clash at the Etihad as the race for the title enters its second half.

Man City has been in a rich vein of form. It would be embarrassing to Man City to say they have been “winning” games. No, they have been BLAZING their opponents, with their last seven competitive matches comfortably won with a per-game goal average of 3.57.

Tuchel and his men know a trip to the Etihad is far from a Caribbean fun trip. You don’t go to a side that scored 16 goals in their last two premier league home games expecting a jolly day in the office.

What is more, the stakes are high for Chelsea. They know if Guardiola’s men win the match, they will open a daunting 13-point margin between them (Man City and Chelsea).

Therefore we expect a beastly fight from Chelsea. With Lukaku having mended bridges at Chelsea and key men Thiago Silva and N’Golo Kante recovering from COVID-19, we expect Chelsea to give Man City a good run for their money.

Do you expect Chelsea to be the brave team that ends Man City’s esteemed 11-game winning streak in the Premier League? And by what scoreline?

Ladbrokes is giving you enticing odds of 14/1 for Chelsea to win Man City by a thin 1-0 scoreline. If by the end of 90 minutes Chelsea wins by a single goal as you staked, Ladbrokes will credit you 14 times your wager.