Bet365: Stupendous 16/1 for Harry Kane to score first in England Vs Montenegro 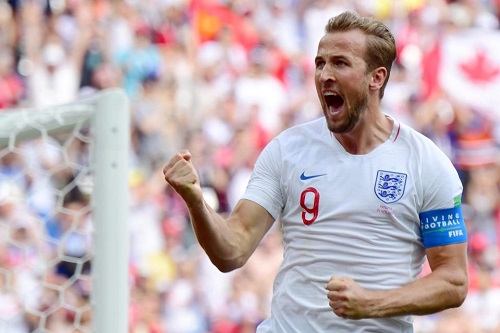 If you were mentioning the finest attackers to ever line up in the England jersey, you would be right to mention the likes of Alan Shearer, Owen…and Harry Kane! Harry Kane no doubt is a monster in the penalty box. A goal-monger, Kane is without argument one of the biggest goalkeeper nightmares around the globe.

Agreed, Tottenham are suffering a kind of slump at the moment. It appears the law of diminishing return is finally catching up with an enterprising spurs side that have repeatedly beaten expectations across the last few years. The goals have not been pouring in for Kane as usual but a few weeks blip doesn’t wipe out the magnificent goal scoring legacy he has already built for himself.

Montenegro would be the next unfortunate team to come against the fearsome Harry Kane. The England Vs Montenegro match is a decider as England needs to secure those vital three points to qualify for the Euro 2020. The likes of Harrry Kane will be expected to cast aside club malaise and be in red-hot form.

Yes and Bet365 is dishing you a delicious 16/1 odds for Harry Kane to score the first goal. Take note that this is not free bets. All winnings are paid in cash, which you can withdraw without any wagering requirements. 16 times your bet, isn’t that stupendous?