Home Promotions Coral: Palatable 33/1 for Juventus to win at first half and Roma to win at full time
Updated: January 2022

Coral: Palatable 33/1 for Juventus to win at first half and Roma to win at full time 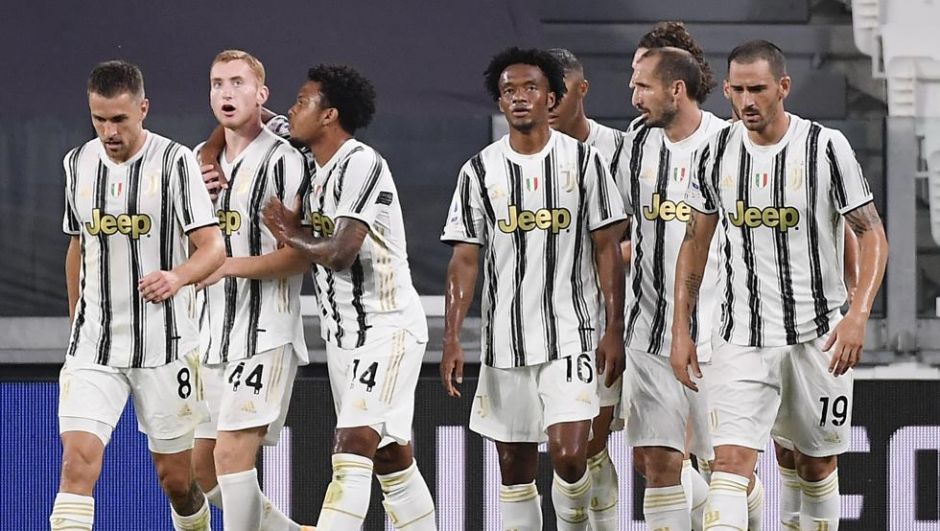 Despite being a sizable distance from the top four this season, Juventus and Roma still count among the historic giants of Italian football. When both sides clash on Sunday, we will see two titans eagerly seeking restoration.

Juventus have not enjoyed the renaissance they anticipated under Allegri. Sitting at a lowly fifth position on the table, they look miles away from a side that has bagged 36 Scudettos.

Roma on their own are not faring any better. An appointment of Jose Mourinho in the summer was perceived as a resounding statement of ambition from Roma.

But with Roma loitering at sixth position, 14 points off the top of the table, Mourinho’s and his men are definitely not enjoying their Italian voyage so far.

The rushed exit of Cristiano Ronaldo from Juventus created a hole in the attack that Allegri has struggled to plug. With a problematic return of just 27 goals in 19 games this season, the likes of Morata and Moise Kean are finding Ronaldo’s goalscoring boots too big to fill.

But here is where it gets interesting. Juventus have won most of the first halves of their encounters away from home. In their last ten away matches, they have opened the scoring eight times.

Would they also win the first half against Roma at the Stadio Olimpico? If yes, how would the game end? Who will win full-time?

Coral is giving you palatable odds of 33/1 for Juventus to win the first half in the AS Roma vs. Juventus match and for Roma to win full-time.

Yes, place your bet, and should the Half time/Full-time be Juventus/Roma, Coral is multiplying your stake 33 times!