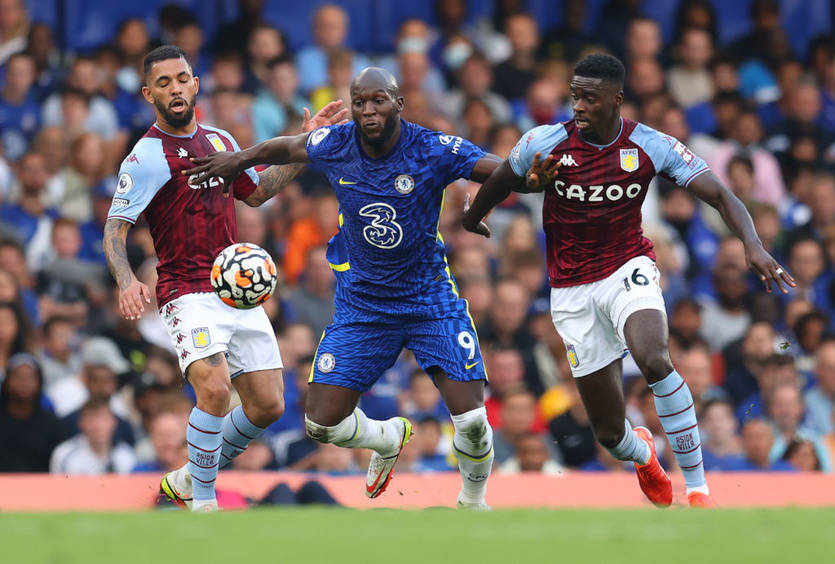 You can’t accuse us of flattery if we say Steven Gerrard’s short reign at Aston Villa has been spectacular. When Gerrard came on, Aston Villa were a side romancing catastrophe, struggling to recover from the loss of Grealish to Man City.

Since Dean Smith was given his marching orders and Gerrard replacing him in the hot seat, Aston Villas has recorded four wins from six games in the Premier League. The last happens to be a 2-0 victory over Norwich.

With all respect, Chelsea (Aston Villa’s next opponent) is a completely different kettle of fish from Norwich. What is more, Chelsea has some grudges to settle against Aston Villa. Last season, Chelsea lost at Villa Park, and Tuchel’s men will be itching to serve Aston Villa their due punishment. Chelsea appears to be recovering from a previous COVID-19 onslaught.

The likes of Romelu Lukaku and Hudson Odoi have returned to training ahead of the Aston Villa clash. Chelsea, also, is yet to lose in their last five matches (having won three and drawn two). How would you predict the game to turn out? Will we be seeing plenty of goals?

Since Gerrard took control of the Aston Villa ship, Ollie Watkins has played a prominent role in four goals in the six games Gerrard has managed. Against Chelsea, he would be pulling some important strings in Aston Villa’s attack.

Over at Chelsea, we have a marauding Reece James on the hottest form of his career, with five goals scored so far this season. A fair output for a striker, but a spectacular output for a full back that James is. But wait, what if both sides don’t score? How about the game ending 0-0?

Yes, and Boyle Sports is giving you some yummy 10/1 odds for the game to end 0-0. Place your stake on Aston Villa vs. Chelsea match ending 0-0, and if this happens to be the scoreline come the end of the game, Boyle Sports will multiply your bet ten times.