Betway: Mouthwatering 12/5 For Cardiff To Hold In Form Nottingham Forest To A Stalemate 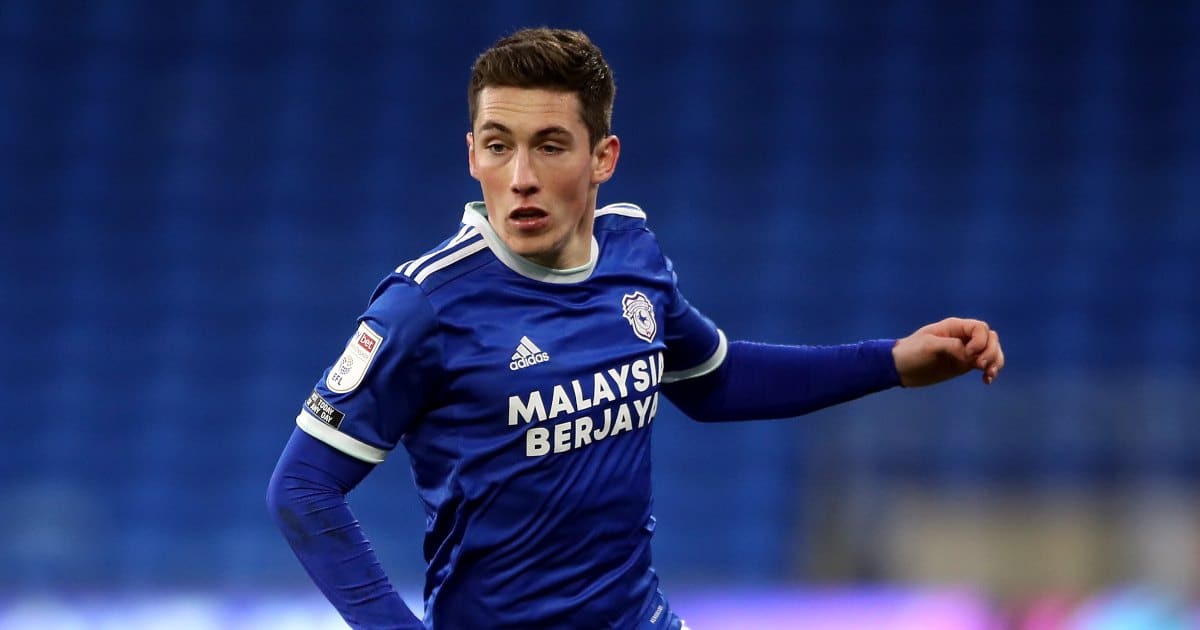 Cardiff City takes on Nottingham Forest in the Championship on Sunday, with both clubs fighting different battles at different ends of the table as Forest sits seventh and Cardiff remains rooted to 20th.

Nottingham Forest will hope to build on their recent fine success under new manager Steve Cooper, which has put them in contention for a play-off spot.

Cardiff, on the other hand, are in a run of form they desperately need to turn around. Despite early-season optimism, the Bluebirds are fighting to avoid relegation from the division.

Since taking over in September, former Swansea City manager Steve Cooper, has done an outstanding job. Forest had lost seven of their first ten games in all competitions prior to his appointment, but have won 12 and drawn six of their last 21 games.

This includes triumphs in six of their past eight Championship games, as well as a 1-0 win over Arsenal in the FA Cup third round earlier this month.

Cardiff are struggling at the opposite end of the table, with the Bluebirds failing to win any of their last six Championship games, and are now only three points clear of the relegation zone.

With Cardiff winning the reverse fixture in September, and with the advantage of a roaring home crowd, Betway is offering a mouthwatering 12/5 odd for Cardiff to eke out a draw and stop Nottingham Forest’s monument.