Betfred: Yummy 6/1 for Sadio Mane to score last against Tottenham 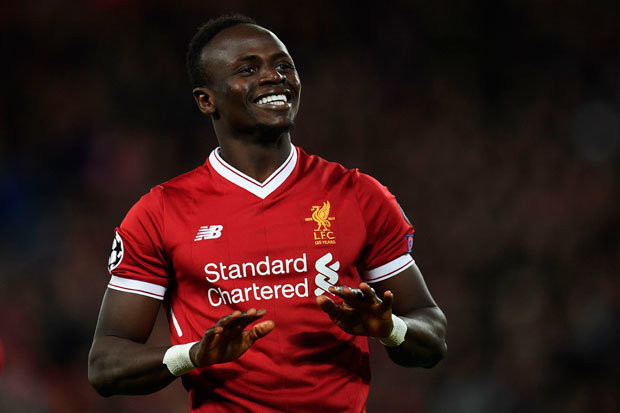 It is not looking all rosy at the White Hart Lane. Tottenham is one of the worst sides embroiled in the Omicron-inspired outbreak in the Premier League. They have had three matches consecutively called off. However, COVID wouldn’t be much of an excuse in the Sunday clash against Liverpool. Obviously, Tottenham badly need points against Liverpool to close the gap on the top four (Champions League qualification spots).

Against a seeming free-scoring Liverpool, Tottenham needs to be in their best shape to prevent an onslaught. Of course, it wouldn’t be disrespectful to talk of an onslaught against an elite team like Tottenham. In recent clashes, Liverpool has been progressively establishing their superiority over Tottenham. Would you be shocked to learn that Liverpool has only lost once against Tottenham in their last nineteen clashes?

Arguably, this is the worst time to meet Liverpool. They are on fire, with a front line of Mohammed Salah, Diogo Jota, and Sadio Mane pouring in goals for fun. Would Tottenham’s defence be able to keep this illustrious trio at bay? Yes, Mohammed Salah has been the Egyptian god of goals for the Reds. He has either scored or made an assist in the last fifteen games.

But let us step from the dazzling light of Salah and talk about his Senegalese accomplice yet. Would Sadio Mane score against Tottenham? If yes, when will he score? Betfred is giving you some enticing odds of 6/1 for Sadio Mane to score last against Tottenham!