Betfred: Enticing 4/1 for Bruno Fernandes to score last against Norwich 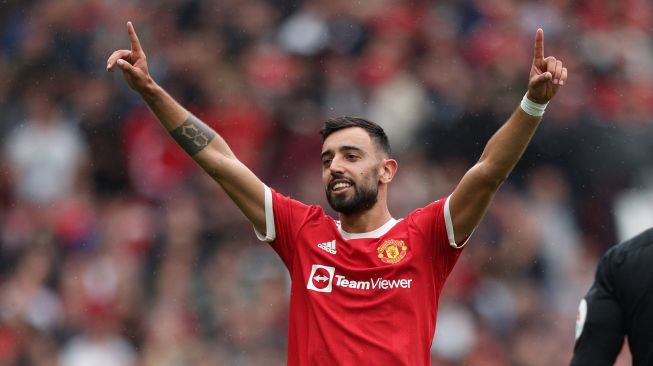 The media is bubbling with excitement in anticipation of what Ralf Rangnick will bring to Man United. Of course, you wouldn’t expect less fervor when Rangnick is unofficially recognized as the “football scientist” that discovered the contemporary gegenpressing system Liverpool is terrorizing Europe with. So far, the emphasis has been on the relentless pressing the system demands. The likes of Ronaldo, Rashford, and Fernandes would need to work their socks off.

Man United needed Fred to save them from a mood-souring draw against Crystal Palace. Would we see more goals from the midfield when Man United take on Norwich? Norwich are admittedly a struggling side, with significant summer investments yet stalling in providing the expectedly delectable results. Fernandes could have an enjoyable day in the office against a Norwich midfield that features the likes of Kenny Mclean and Todd Cantwell. But can he score? Ralf Rangnick appears to have redistributed duties at Old Trafford with penalty-taking tasks going back to Ronaldo after the exit of Ole Solksjaer.