Home Promotions BetFair: Tasty 8/15 On Offer For Belgium To Ease Past Canada In Their Opening World Cup Match
Updated: November 2022

BetFair: Tasty 8/15 On Offer For Belgium To Ease Past Canada In Their Opening World Cup Match 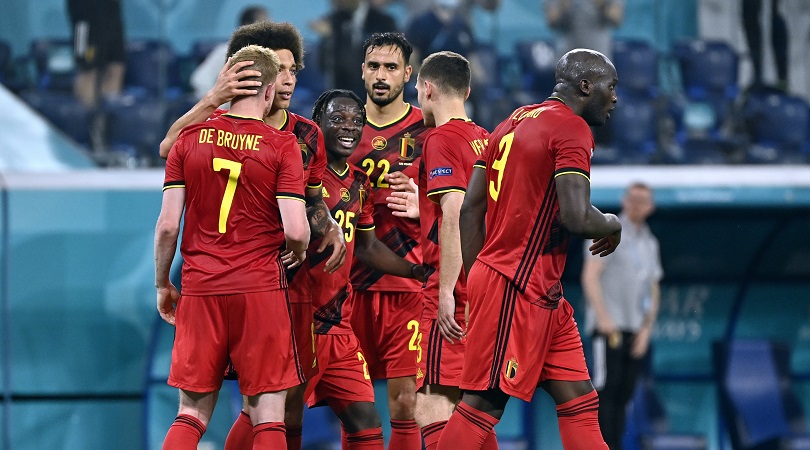 Belgium played Canada in their opening match of the 2022 World Cup. This tournament may well be The Red Devils’ golden generation final chance to win the World Cup, and they will definitely be fired up when they take the field at Al Rayyan Stadium.
Belgium’s third-place finish at the 2018 World Cup eclipsed their previous best in 1986, when they finished fourth. The team also made it to the quarterfinals of Euro 2020 and finished second in their Nations League group, giving them reason for optimism going into the 2019 World Cup in Qatar.
Roberto Martinez has been the team’s coach since 2016, with Eden Hazard the team’s captain. They boast of immense quality with players like Romelo Lukaku, Thibaut Courtois, Kevin De Bruyne, Dries Mertens, and others also in their squad.
Canada are appearing in football’s biggest showpiece for only the second time after loosing all three group games in their first outing In 1986, in Mexico, The fact that Canada will again compete in the World Cup for the second time in their history is a major accomplishment for them, but their chances of advancing through their group are once more extremely remote.
Canada qualified for the World Cup after finishing first in the North and Central American World Cup qualifiers. Their coach, John Herdman has instilled a winning attitude in his side. The team’s captain is 39-year-old Atiba Hutchinson, but Alphonso Davies of Bayern Munich is their star player and the one tasked with firing the side to glory in Qatar.
Nevertheless, Belgium are heavy favorites to win this match. With talent at practically every position in Roberto Martinez’s team and Kevin De Bruyne dictating play, the Red Devils will be more than capable of outscoring their opponents and BetFair is offering a tasty 8/15 for them to take all three points.