Home Promotions Betfair: Mouthwatering 9/2 for Demarai Gray to score at any time against Arsenal
Updated: December 2021

Betfair: Mouthwatering 9/2 for Demarai Gray to score at any time against Arsenal 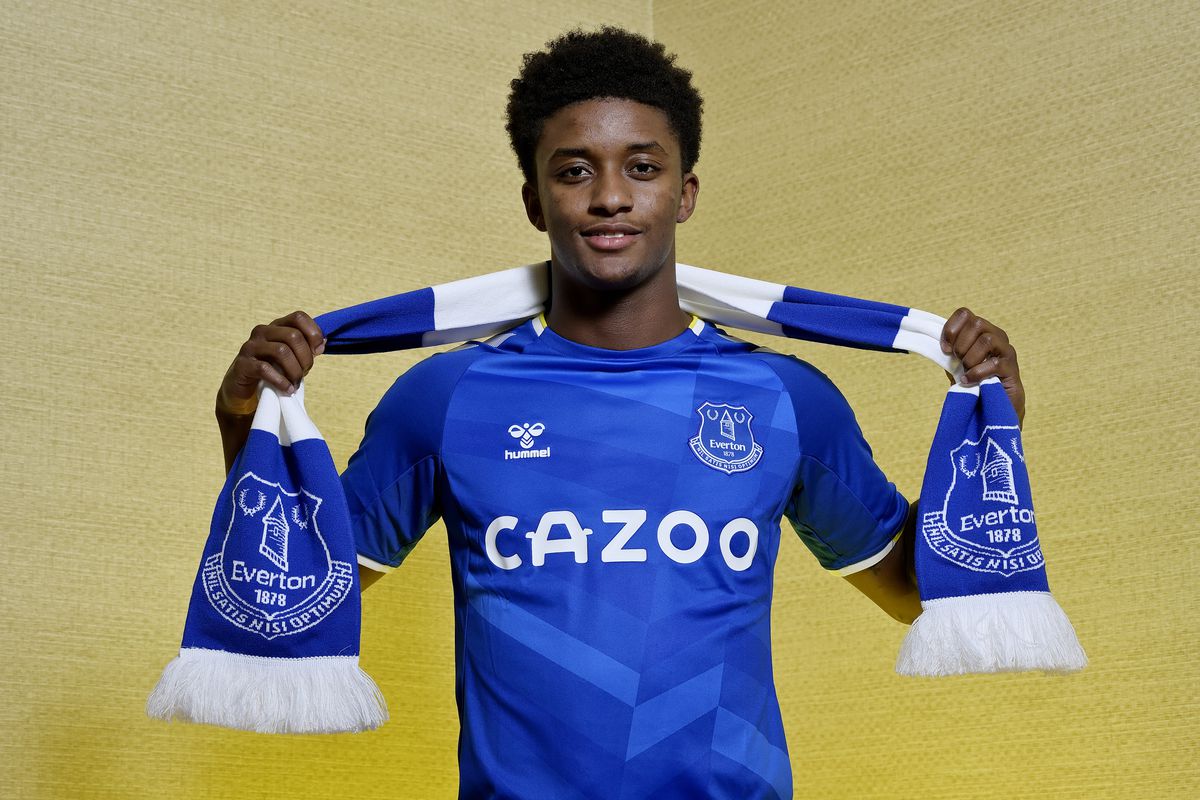 Everton are struggling at the moment. The Benitez affair has not been as romantic as expected. The 4-1 drubbing at Goodison Park last weekend at the hands of their bitter rivals, Liverpool, sparked chaotic scenes at the stadium. Fans remonstrated with the players on the pitch and even with Everton’s directors. The pressure is boiling at Everton.

They desperately need a win against Arsenal, who they play on Monday. More interestingly, Arsenal badly seeks a win against Everton (after they lost 3-2 to Man United) to prevent crisis talks at Arsenal resurfacing. With Dominic Calvert-Lewin out injured at Everton, their hopes of scoring will rest mainly on Demarai Gray and Richarlison.  We could argue that Gray is currently one of the very few good things happening at Everton. His dribbling and his recently enhanced eye for goal are worth applauding.

A £1.7 million acquisition from Bayer Leverkusen, Gray is fast proving to be a steal for Everton with four goals scored so far. His last delivery was against Liverpool, smartly making the best out of an uncharacteristic Liverpool defensive error. Will he be able to repeat such heroics when they meet Arsenal? Against a defensive lineup that features Gabriel Magalhães and Ben White, Gray would surely need to be in his element to nick one in.