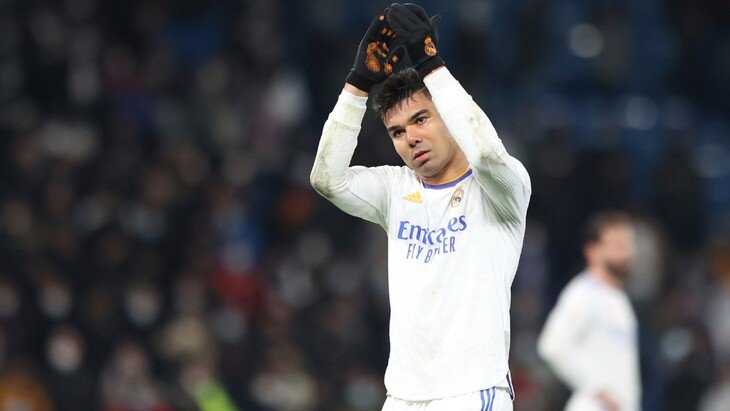 Real Madrid didn’t get the most beautiful start to 2022, with Ancelotti’s men losing 1-0. It was a painful end to their illustrious eleven-game unbeaten run in 2021 that saw that win nine times and draw only twice. When Valencia take to the Santiago Bernabeu, they expect to meet a wounded lion bitterly seeking respite. Valencia have not been the best this season either.

Sitting at a relatively familiar sixth position, the pressure is ramping up on José Bordalás and his men to pick up points with their last outing ending in a defeat. Valencia seem to be developing a craft in giant-killing. They have managed to sneak out with valuable points when playing much better sides (where defeat was almost assured).

In eleven games where Valencia were underdog, they have managed to win three and draw four, escaping with 13 beautiful points. The most recent happened on November 21 when they drew red-hot Real Sociedad at the latter’s stadium.

Would they be able to pull off another giant-killing when they clash with Real Madrid? We would have to go far back to March 2008 to get when last Valencia beat Real Madrid at the Bernabeu. But do you yet fancy Valencia’s chances of winning? Yes, and Betfair has got some sweet rewards for your courage.

Betfair is offering you odds of 8/1 for Valencia to win Real Madrid when both sides clash on Saturday. Place your bet, and if Valencia emerge victoriously, Betfair is crediting you with eight times that!