Betfair: Delicious 24/5 On Offer For Riyad Mahrez To Hit The First Goal In Norwich Vs Manchester City Encounter 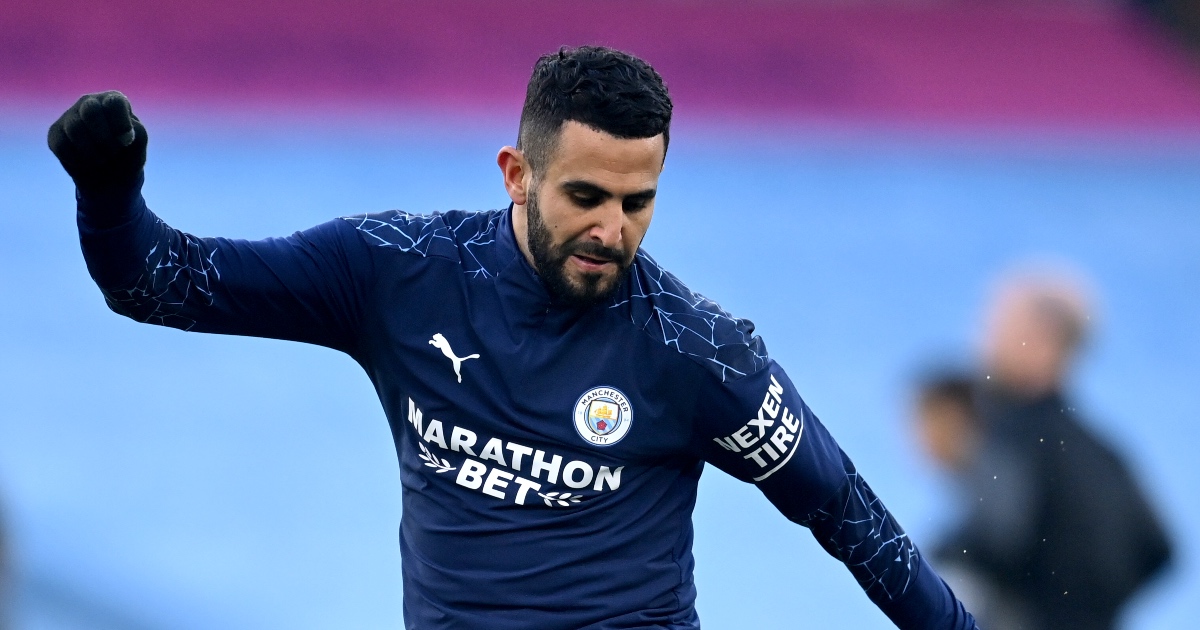 Manchester City, on the other side, defeated Brentford, led by Thomas Frank, 2-0 in their last League match, thanks to goals from Algerian international Riyad Mahrez and Belgian midfielder Kevin De Bruyne.

Norwich City are currently in 18th place in the Premier League, one point behind Newcastle United in 17th place, who have a game in hand. Dean Smith, who took over from Daniel Farke and has overseen a noticeable improvement in Norwich City’s performances and results.

On the other end of the table, Manchester City has been at the peak of their game. It comes as no surprise to see them smash their opponents with precision and class on a weekly basis, and their exceptional talent is now expected.

Manchester City are the overwhelming favorites to win this match, and having scored on his first match after his return from the African Cup Of Nations, Betfair is offering a delicious 24/5 for Riyad Mahrez to bag the first goal in this encounter.