Betfair: Attractive 6/1 for Rashford to score first against Wolves 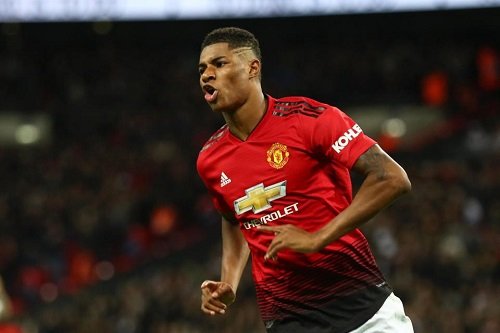 Solksjaer has been a revelation for Man United since he came in. From the dismal underperformance under Mourinho aggravated by several burst-ups, Solksjaer is pulling the strings handsomely, pulling Man United back into contention for the top four.

Among those to have enjoyed a resurrection in fortunes since the Norwegian came back are Pogba and Rashford. Rashford particularly has been on flames since Ole came in. The Man United prince has long been an exciting prospects and it seems Man united are finally reaping the deserved rewards having waited so much.  Thriving under Ole, Rashford has dutifully rewarded the faith invested in him with more than 6 goals.

Against Wolves, the window of opportunity is glaringly open. Would Rashford score again?

Wolves have proven to a tough match for Man United being one of the very rare teams to have beaten the Red Devils under Solksjaer. Intriguingly, it was this Wolves that knocked Man United out of the FA Cup. What would you say now? Will Rashford get the retribution Man United wins deserve?

Here is something for you. Betfair is giving you sumptuous 6/1 for Marcus Rashford to score first. This is REAL and REAL MONEY. Should Rashford be the first to score, you are dancing to the bank for six times your wager. Now have you got the courage to win?