Bet365: Yummy 6/1 for Wilfried Zaha to score against Everton 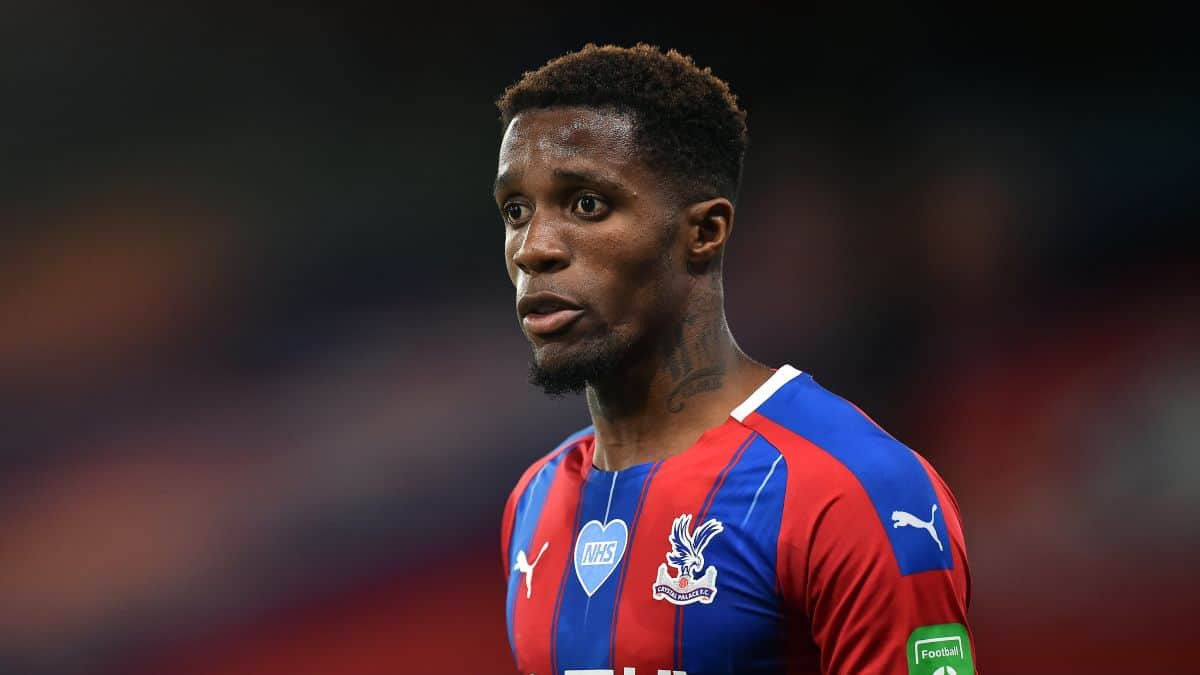 Sitting at the fourteenth position on the premier league table with 16 points harvested from 15 matches played so far, it is hard to argue if Crystal Palace are having an average season or not. Since the arrival of Patrick Viera, there has been a beam of hope at Selhurst Park (Crystal Palace’s stadium). But recent back-to-back losses to Aston Villa, Leeds, and Man United are dimming such hope.

Yes, his dribbles are fundamentally needed to create space, but with Benteke struggling to find the net, a bit of the scoring responsibility may be passed to Zaha. Patrick Viera’s progressive transition to possession-based football is beginning to force teams on the back foot. This means lesser space for pacey attackers like Zaha to exploit on the counter.

But against an Everton defence that recently suffered an annihilating bombardment from Liverpool, Zaha could fancy his chances of putting one in. Yerry Mina, a kingpin of Everton’s defence, is out injured. Do you think Zaha can score against Everton? Yes, and Bet365 is dishing you an exciting 6/1 for Wilfried Zaha to score against Everton.