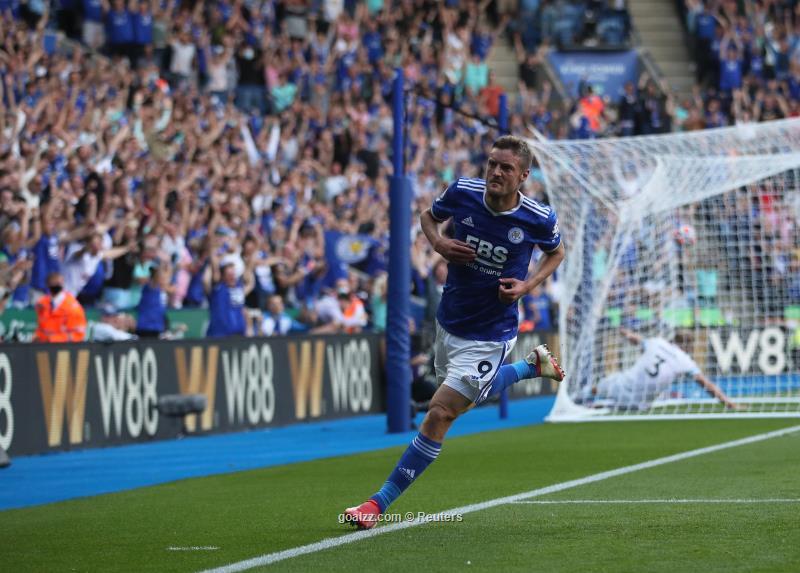 The Man City vs. Leicester clash is one of the most sumptuous football dishes the Premier League will dish us on Boxing Day. Understandably, both teams appear to be on different planets right now, with Man City in blistering form while Leicester seem to be in a gentle slumber.

Yes, Man City is on fire, and surely Rodgers and his Leicester platoons will need to bring their extinguishers along when they face Man City at the Etihad. Since the October international break, Man City has been on a blistering run of form, pocketing 30 points from a possible 33 in the Premier League.

More interestingly, seven of those ten victories (from 11 premier league games) saw Man City recording at least two-goal differences against their opponents. Indeed, “beaten conveniently” would be the best phrase to describe Man City’s dominance over their recent rivals.

Well, Rodgers has one ace up his sleeves. Yes, this is the person of Jamie Vardy. He has been a constant terror on Man City since the Guardiola era. Do you know that in the last ten Premier League encounters between Man City and Leicester, Jamie Vardy has scored eight times?

Since Jamie Vardy emerged in December 2016 at Leicester, he has bagged double hat-tricks against Man City. Will he be able to repeat his heroics and score again against Man City? When will he score? Bet365 is giving you palatable odds of 12/1 for Jamie Vardy to score last against Leicester. Ready to grab them?