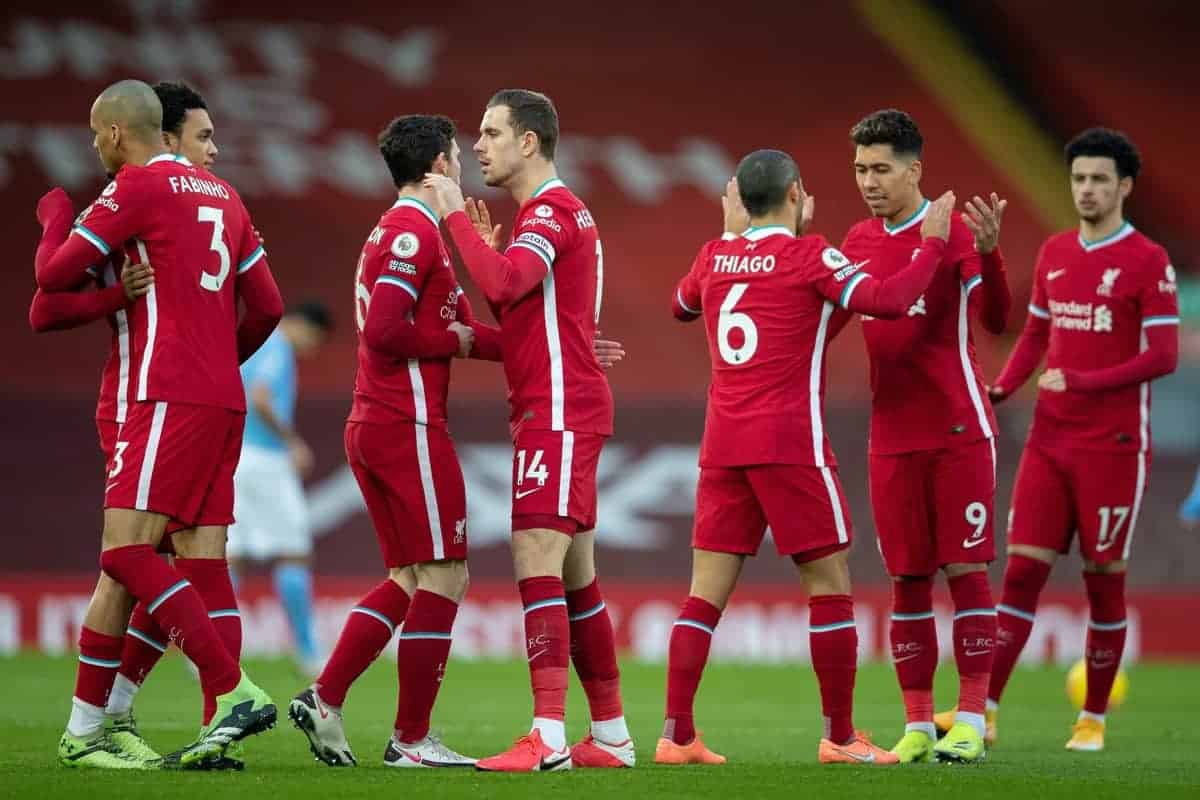 Football fans will be watching one of the toughest matches this season between old rivals, Liverpool and Arsenal. These two teams are both desperate for a win, and although Liverpool has dominated in the fixtures, Arsenal’s surprising turnaround cannot be ignored.

Liverpool will host Arsenal on Saturday evening, 20th November 2021, at Anfield by 6:30 pm. Before the international break, Liverpool lost their first game 3-2 to West Ham United, affecting their score points. Now, they sit just two points ahead of Arsenal, and the team is under pressure to avert another defeat.

Arsenal started the season at the bottom of the ladder, but the Gunners have worked their way up by winning 10 of all their recent competitions. Now, they sit fifth on the table and beating the once unbeatable Liverpool is their grandest intention.

From their H2H history, Arsenal has only won one out of 15 games with Liverpool. But this time, they will be capitalising on Liverpool’s recent dip in form. Both teams are good at giving shots, and a draw is most likely on Saturday.

Bet 365 is offering you a high 15/4 odds when your chosen team goes 2 goals ahead. Applies to pre-match single and multiple bets on the standard Full-Time Result market for applicable competitions. Only available to new and eligible customers. T&Cs apply.