Home Promotions Bet365: Back Ajax To See Off Struggling Liverpool With Tasty 4.08 On Offer
Updated: October 2022

Bet365: Back Ajax To See Off Struggling Liverpool With Tasty 4.08 On Offer 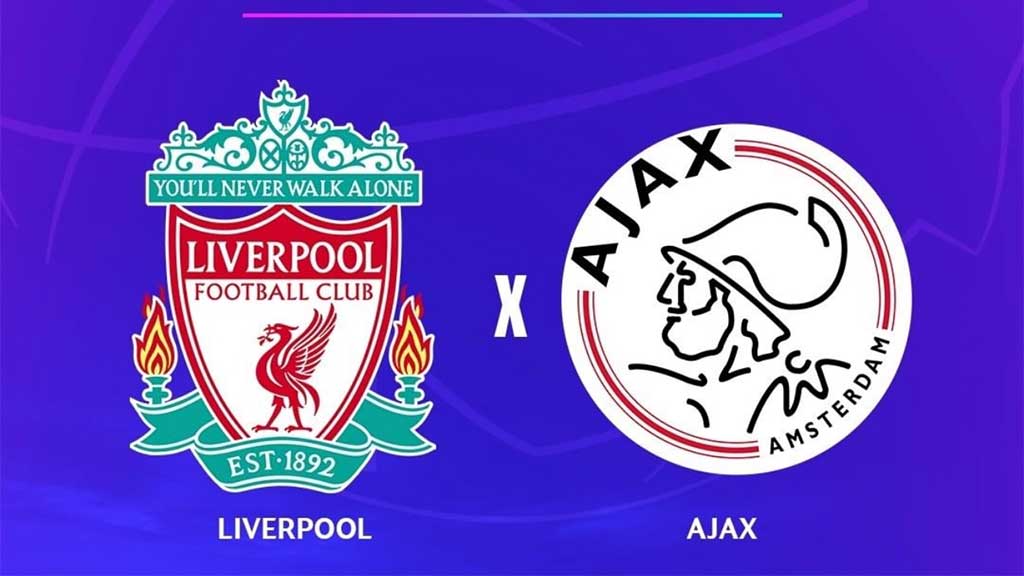 Ajax host Liverpool in the Champions League match day five on Tuesday, with the Dutch giants six points behind Klopp’s Red. This is a pivotal match that could be their final chance to stand a chance of securing progress to the round 16. Although Liverpool are struggling domestically, they have been in relatively good form in Europe, scoring nine goals in their last two UCL matches.
With eleven goals in their last two Eredivisie games, Alfred Schreuder’s team are on a free scoring run, putting four past Waalwijk at the weekend. On the European front, though, the team’s two losses to Napoli appear to have cost them dearly, and they now need a genuine miracle to qualify for the Round of 16. Their performance in Amsterdam, where they have won eleven of their last fifteen games, will give them plenty of confidence going into this match.

Liverpool’s season this year has been marked by one step forward and two steps back. Liverpool was surprised at the City Ground when they lost 1-0 to the bottom team in the Premier League, Nottingham Forest, following great victories against Man City, West Ham, and shutting out one of the world’s best goalscorers at the moment, Erling Haaland. Injuries undoubtedly haven’t helped; the defense and attack both appear to be well below par. Liverpool has now lost six of their previous ten games, winning only five of those contests. On the positive side, they have won their last three games against Ajax, so that’ll boost their confidence ahead of the match.

Despite Liverpool’s struggles, Alisson’s performance, since the Brazilian goalkeeper has saved two penalties and kept two clean sheets in his last three games. However, Ajax is expected to be a tough nut to crack for them, and the Dutch side are expected to secure a much-needed victory and 1XBET is offering a tasty 4.08 for Ajax to come out on top.