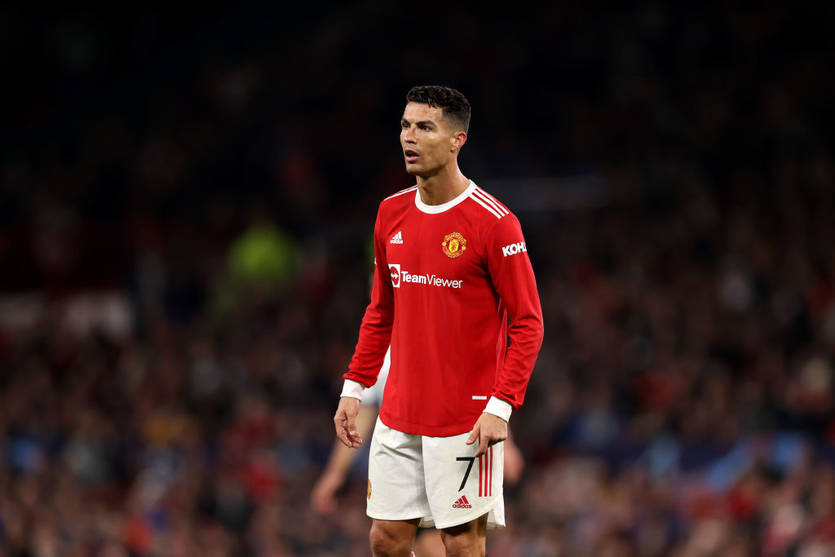 Manchester United will host Liverpool as the two old rivals lock horns on Sunday at Old Trafford for the Premier League.

The Reds have not had it easy this season. With only 5 wins in eight games, placing them at the 6th position in the table. They are ready not to give Liverpool a chance to add to their woes.

Although Ronaldo led the team to a 3-2 comeback win over Atalanta BC in the midweek, their 2-4 defeat in an away match with Leicester still resonates despite having some of the world’s best players.

Liverpool may be second on the table but have not experienced a loss in their 8 matches. The squad beat Atletico Madrid 3-2 in their away game, making it an average of 3 goals for Klopp’s men in 8 of their last 9 games.

Liverpool earned four goals against United in last season’s contest, and a repeat is likely, capitalising on United’s defensive weakness.

Liverpool’s defence may be a bit unbalanced, which will give the United a chance to score, but with the trio of Salah, Firmino and Mane, it’s going to be a hell of a match.

How the offer works

Open an account, deposit $10 or more and claim the offer to receive a matched amount in Bet Credits, up to a maximum of $30.

Place bets to the value of your deposit and allow these bets to settle.

Your Bet Credits will be available shortly after your bets have settled. You can then place bets with Bet Credits; just select ‘Use Bet Credits’ in the bet slip. Spectacular right?