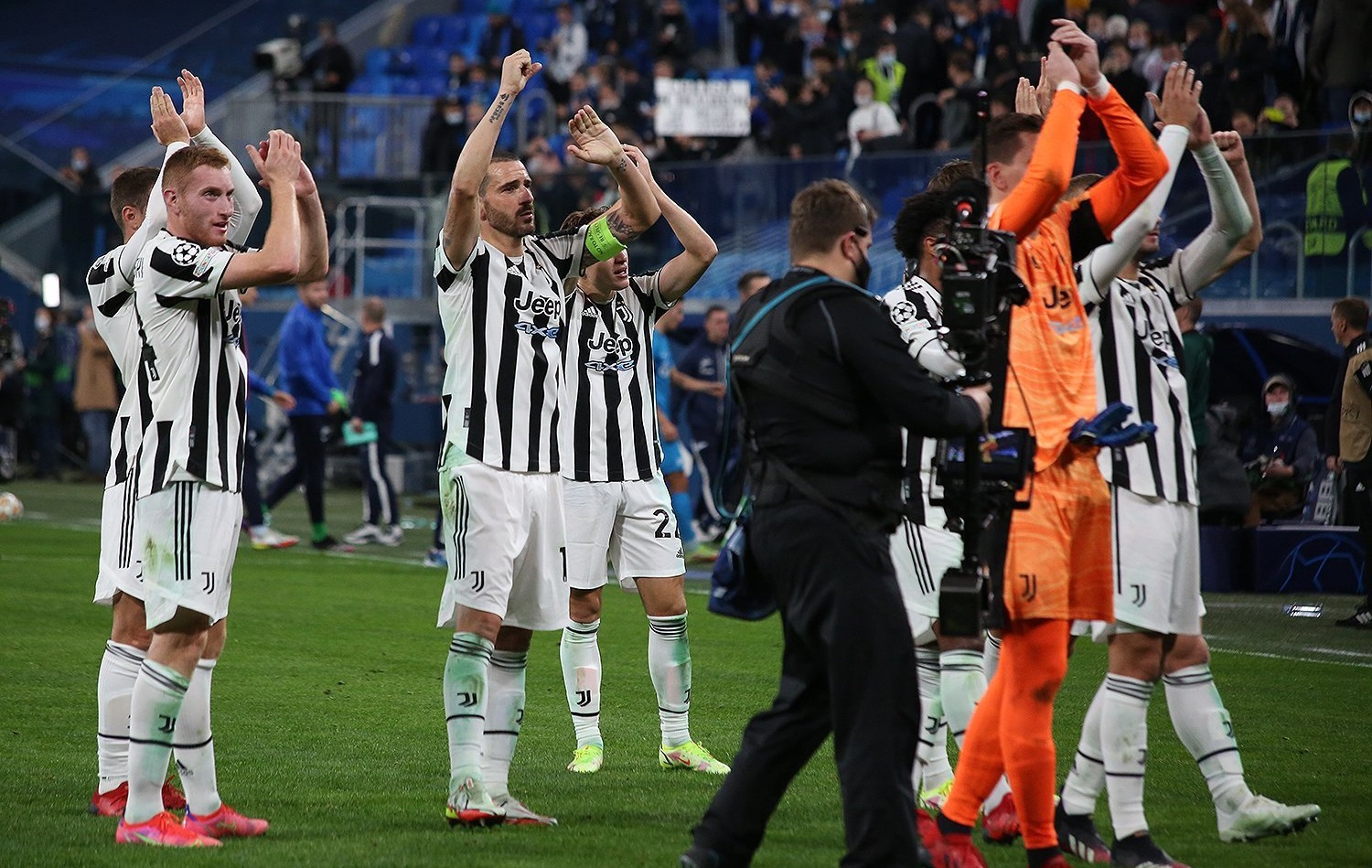 The two top teams of Group H will be battling for supremacy at Stamford Bridge as Chelsea host Juventus on 23rd November 2021 at 20:00 GMT.
Both teams have shown great potential this season with Juventus at the top of the Group H of the UEFA Champions League with 12. Chelsea follows closely with 9 points having lost 0-1 to Juventus in Turin earlier in the season.

Although Juventus have qualified for the knockout stages, the Italian giants’ position at the top is still shaky and only a win over the Blues can solidify it. Both teams have strong defensive but Chelsea at home is a beast. The Blues have a score to settle with the Old Lady and will attack and score goals at any slight opportunity. However, Juventus is not known to lose many big games and from H2H history, Juventus has the upper hand. Chelsea has won only once in their 5 meetings.
Both teams have strong form and great performances this season. But Juventus’s history with Chelsea may likely happen.

Bet 365 is offering new and eligible members a special 9/2 odds when your chosen team goes 2 goals ahead. Only for pre-match single and multiple bets on the standard Full-Time Result market for applicable competitions. T&Cs apply.