Home Promotions 888Sport: Back Newcastle To Inflict Another Defeat On Struggling Chelsea With Tasty 13/10 On Offer
Updated: November 2022

888Sport: Back Newcastle To Inflict Another Defeat On Struggling Chelsea With Tasty 13/10 On Offer 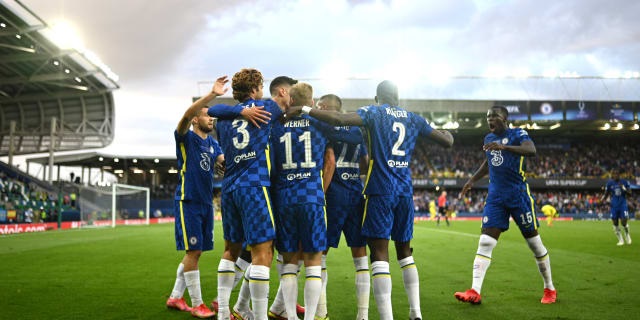 Newcastle hosts Chelsea on Saturday as they continue their quest to break into the top four following their scintillating start to the season. Their visitors were expected to be title challengers this season but they are currently 13 points behind first placed Arsenal and 5 points outside the top four.
Newcastle will go into the World Cup break third in the table if they get the better of Graham Potter’s men on Saturday. Eddie Howe did well to heavily rotate his team for the midweek Carabao cup game and managed to grind out a victory over Crystal Palace. The focus quickly returns to the Premier League as they look to extend their lead over Chelsea to nine points. Newcastle hasn’t lost since August and favourites to defeat a currently struggling Chelsea side.
Despite their struggles, Chelsea is expected to be a tough test to Newcastle’s Champions League credentials. However, Chelsea’s recent record of only two victories in their last seven games means that they still have work to do. No matter what happens, Chelsea will go into the World Cup break outside the top four. However, a win here could ultimately be crucial to their quest for a Champions League spot.
Chelsea should at least have enough to trouble the hosts. Raheem Sterling and Mason Mount have just been named in the England World Cup squad and should prove a handful for Howe’s defenders and Chelsea have only failed to score in twice in their last seven away matches. Newcastle doesn’t have the best record against Chelsea in recent times, but they are in a far better form than them at the moment and are expected to emerge with all three points. The Magpies have won four of their last six games in all competitions and are full of confidence. Hence, 888Sport is offering a tasty 13/10 for Howe’s team to pile further misery on Potter’s Chelsea’s who have lost three of their four league and cup games.