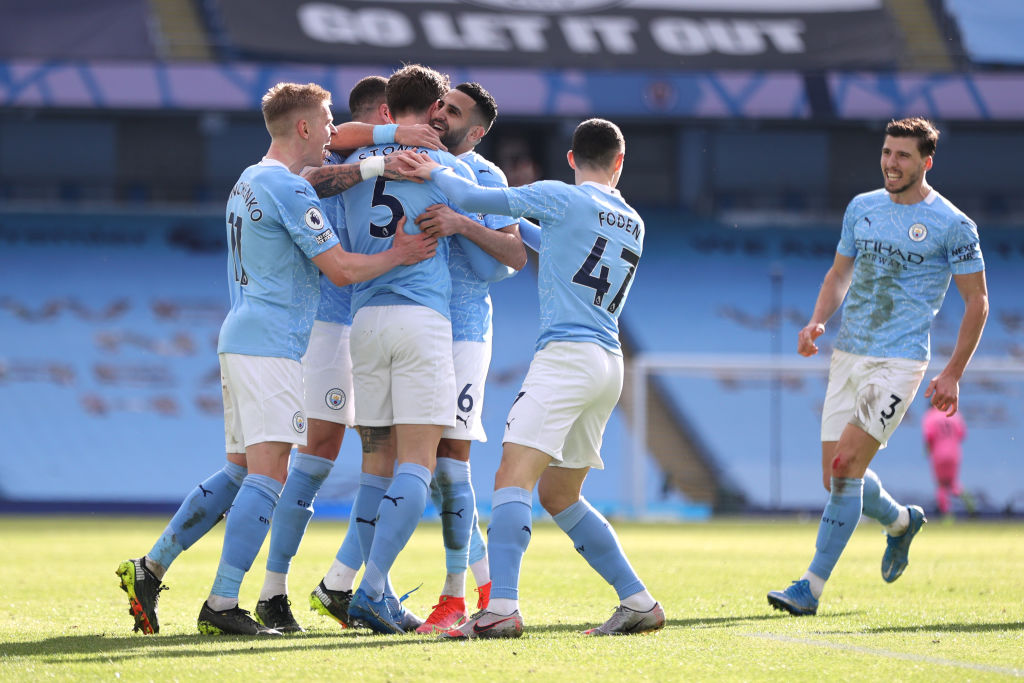 Manchester City will be meeting West Ham United for the fourth round of the Carabao Cup in London Stadium on Wednesday, October 27, 2021, by 7:45 BST.

West Ham qualified to play against Man City after defeating Manchester United 1- 0 at Old Trafford following a strike goal by Manuel Lanzini at the 9th minute. West Ham has shown their determination to reach the finals since the start of the league season, with only 1 match lost in all their games.

City, the four-time unrivalled winner of the Carabao Cup, has made an impressive effort, too, especially in their last win against Brighton in Amex stadium. They are pushing to add another win to their name.

From Stats, the two teams have great players, but The Hammers have never defeated Pep Guardiola’s Team. But West Ham is confident and gearing to change that notion after removing Oxford United (1986/87) and Manchester United (2010/11) in the League Cup.

Man City may have a solid record, but West Ham is not relenting in their pursuit to take a swipe at City on Wednesday. Will Man City beat West Ham again to qualify for the Carabao quarter-finals cup? If yes, 888 is offering you 8/17 for Manchester City to win against West Ham United. This bet offer is for new customers only. Go to 888 bookmakers, deposit a minimum of $10 to get free bets and a free casino bonus.