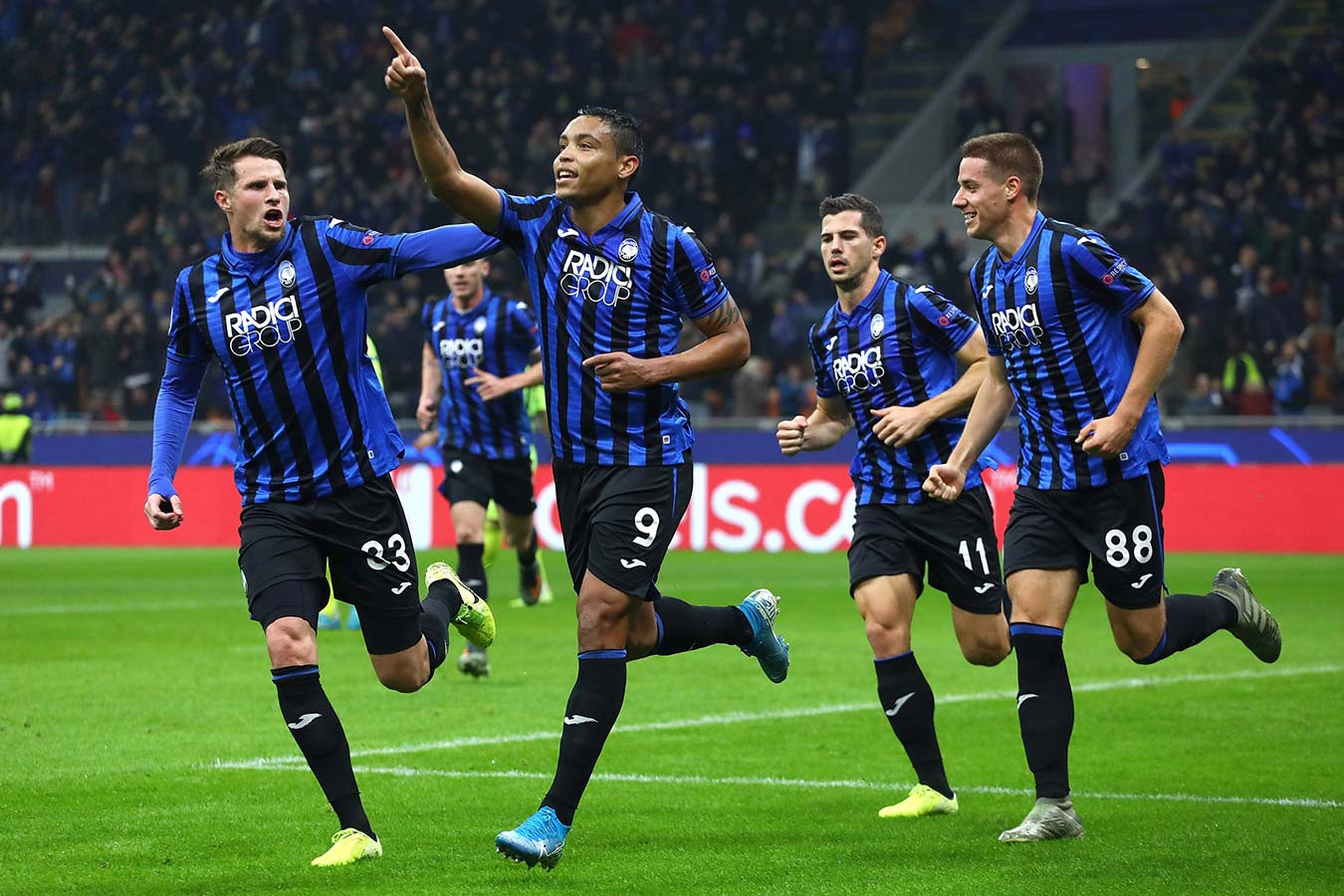 With a 3-0 win over Tottenham, Ole’s team is striving to remain at the top by beating Atalanta in the UEFA Champions League on Tuesday, especially after poor performances at the Premier League.

The Red Devils already beat Atalanta at Old Trafford in October. However, the Italians will host the United this time, on Tuesday, November 2, 2021, at the Gewiss Stadium, Bergamo.

Atalanta sits in the third group with 4 points while United is at the top position with 6 points following a win over Atalanta in October.

With the victory over Tottenham, the Devils are confident over Tuesday’s match, but the Italians are known for their resilience. With them guarding the home front, United must put in their best to win their away game.

Will Manchester United defeat Atalanta to remain at the top? If yes, Grosvenor offers you a 7/5 free bet up to £30 for the Reds Devils to win on Tuesday.

Simply sign in to Grosvenor Sports and deposit a minimum of £10. Place a qualifying bet and get £30 free bets. Strictly for new members.